As the first post in the Mechanics series, I'd like to tackle one of the most popular mechanics in PBBGs; Energy systems. Also known as stamina/action point systems, energy where your actions consume a replenishable resource which is regenerated over time or by direct player input.

For the sake of completeness, I will be completely disregarding energy systems on mobile / Zynga-esque games as they are blatant attempts at cash grabs and aren't worth noting here. As well, microtransactions (MTXs) to overcome an engineered pain point isn't significant mechanically, so all following examples will be made with a free-to-play model in mind.

Games with a good example of these mechanics are Avabur, Pendoria, and Idle Quest RPG, all with energy systems that can be replenished by the player performing an action, i.e. clicking a button. Fallen Sword Online and Torn have stamina systems that are replenished over time. These two mechanics should fall into separate categories, because they both have different effects on the gameplay. Button-replenishment systems, or Activity-Bound systems, and time-replenishment systems, or Time-Bound systems both look and feel quite similar. It is very easy to see these as one and the same.

Activity-Bound mechanics are governed by a player constantly giving input to the game, ensuring that there is no set-it-and-forget-it mentality. That could lead to a game where the first person to start would always be in the lead, and thus unfair to literally every player who joined the game afterward. These players are rewarded with activity in the game by way of progressing through the game. However, clicking a button to perform every task would lead to boredom and actual stress, thus repelling any potential player. So the activity is somewhat time-bound as well. Click a button and it allows you to perform a task autonomously for 1 hour (or any given time frame), then you must click it again, occasionally alleviating the boredom in between with interstitial activities.

These extra activities rarely can cohesively interact with the Activity-Bound mechanic and exist to provide something else. Rewards can be spaced out so that players are rewarded for their consistent activity, rather than the act of refreshing the gameplay itself. It makes sense that the game shouldn't be played by starting an action and it repeats until the heat death to the universe, however chaining players to their computers for small intervals directly enforces unhealthy habits. There is a direct correlation between this and 3d MMOs, where you only progress when you are active. These have the same pitfalls, and are easy and repetitively exploited for MTX.

Time-Bound mechanics are governed by a player simply waiting until the stamina or energy has been replenished, and can then proceed to play more. These can give implicit rewards to players that plan their moves beforehand, to optimize their actions in a given time rather than brute-force progression. These games tend to have more numerous rewards so those that choose to 'Min-Max' their way through the game will be able to progress quicker than those who don't.

The drawback of Time-Bound primary mechanics is that in the end, the developer is actively preventing players from playing their game. The core of the game, in which everything else rotates around, is that you cannot play as much as you want. Rewarding players for being thoughtful before acting can be done using a myriad of other tactics and mechanism, and is the reason why there is none of them as examples in big, AAA games.

The main problem with both of these mechanics is that players must suffer the monotony of performing the action, with just barely enough benefit to keep playing. Humans naturally try to optimize and phase out monotonous tasks in an effort to keep stress levels low and your mind healthy. As a result, attempting to circumvent the mechanic will always be a consequence. There simply is not enough technology you can throw at someone who is particularly motivated to get around your game's security. This leads to massive time sinks where you start chasing your own tail as a developer. Spend 10 hours trying to stop someone from bypassing your measures for a month, or 10 hours making a new feature?

These mechanics are solid examples of the ingenuity of the early PBBG developers, but are now dated, boring, flawed and downright unhealthy for your players.

Disagree? Agree? Have a comment? Let us know your thoughts in the comments below! 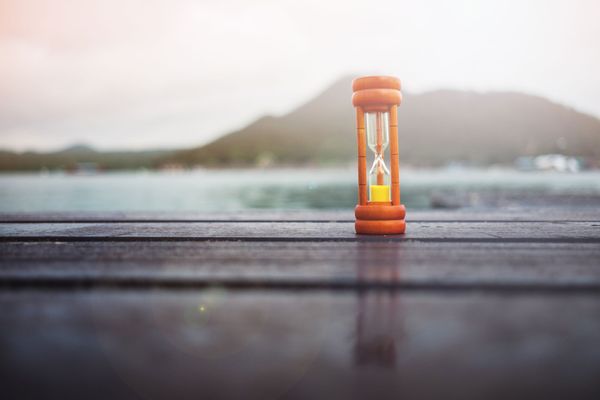 Arms of War: Generals is written to have server-side ticks. What does that mean? 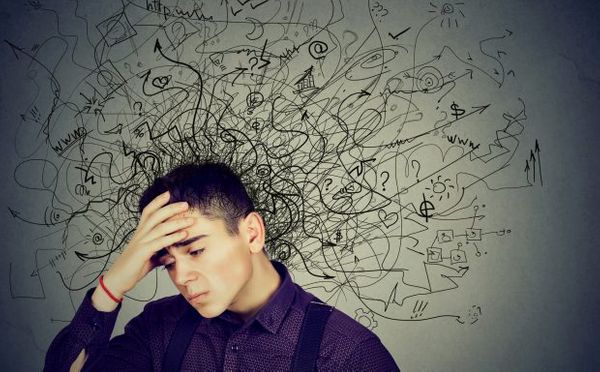 Hello Everyone, Today I want to address the stresses and pressures of actually running a game. I want to prefix this by saying I run CrimeBloc and it's fairly big