Game mechanics, in game design study (also called Ludology), are defined as "methods invoked by agents for interacting with the game world." Simply put, a mechanic is a set of rules governing the players input and the game's response in order to produce one coherent concept. For example, most shooters have an ammo mechanic governing how much a player can shoot, how long it takes to reload, and when a player can begin shooting again.

Most mechanics introduce one of two things; either a challenge or to solve a problem making that challenge less so. For that shooter, ammo mechanics solve 2 problems:

This makes ammo mechanics behave in a way that directly supports a primary or dominate mechanic, such as "players can be killed". In PBBGs, housing can provide a way to increase your player stats, directly contributing to a combat mechanic. Combat being dominate, or primary, mechanics; housing being in support of those and thus secondary or non-dominate mechanics.

An increase in the number of mechanics gives complexity, and when done right can make a game completely unique. When done poorly, it can look like bits of a bunch of small games with one interface. That can make the game feel sloppily put together and fragmented.

Games like Fallout, Skyrim and Zelda usually consist of many core mechanics, with dozens of supporting mechanics. Radiation in Fallout supports the theatrics of the game by allowing a smooth way to communicate the purpose and origin of all of the various monsters while also adding another environmental challenge and an indicator of rare equipment. These AAA open-world games are praised for their diverse mechanics, having the advantage of being both numerous and multi-layered.

The problem with this as PBBGs go is that they are usually not funded by a billion-dollar publishing company that has dozens of programmers on hand and close to 100 years of combined experience. Instead, we have to be practical in our use of time developing a game.

I'll be doing posts in a series about specific mechanics in PBBGs and analyzing their impact to both the game and the overall community. As always, I welcome criticism about whatever I write here. Feel free to comment below and let me know what you think!

While I've never written a blog post (ever), I do enjoy reading them from many different sources. I've read the ones that Christopher has written and relate to them very 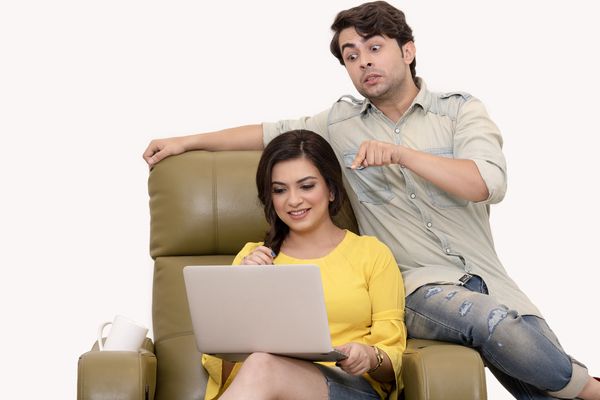 A Persistent Browser-Based Game (PBBG) is a game that: offers a persistent game universe that moves forward even when you’re not playing.can be played in a web-browser.I’