Arms of War: Generals is written to have server-side ticks. What does that mean?

For an idle game, there are set intervals in which actions happen, colloquially dubbed 'ticks'. Each tick, some action is performed. This makes time as the dominant mechanic of almost all games, like a lot of energy systems. Ticks are usually triggered from your browser (also called client-side) and they tell the server that 'I am going to perform this action'. Others happen on the server (also called server-side) and they tell your browser that 'You've performed these actions'.

From a purely player-view, this doesn't mean much. But to the developer, it is massive difference. Client-side ticks are prone to hacking or attacks, where server-side ticks aren't as vulnerable to cheating, but to more conventional (and universally protected) forms of attack like denial of service attacks. Client-side ticks must implement additional measures to prevent players from cheating (e.g. I've performed 10 tasks in 1 second versus 1 task). It's an inherently vulnerable position to be in. To add to the complexity, you're locked in a perpetual arms race with your players where you, the developer, will always be on the losing side.

Okay, let's get into the meat of Generals and see what we can pick apart. I'm going to try to keep this as high-level and conceptual as possible, so if you get lost let me know so I can revise this part to be more clear.

When a match is started, an init function is ran to initialize all of the important parts of the match, ensure database continuity, and create the castles, players, and units to run the match. This also creates a setInterval to run the action ticks. This is the most efficient and manageable method I've found to iterate a process using Node (note: I did find Node timers recently, but haven't assessed their applicability yet). setInterval has a lot of problems with performance when there are a great many of them, so I decided to run all ticks on the same time schedule – once per second – thus giving only one setInterval being used instead of one per user. These ticks will process player actions, battles, end conditions, etc.

sidebar: I spoke with Vysn of Avabur about this, and he used setTimeouts for pretty much every aspect of his game, which seemed to not noticeably impact performance at all.

Each player who logs in will essentially ask the server what is happening. Upon receiving the data, their browser will:

This makes sure that the server is always the source of truth, and all players are operating on the same playing field within an acceptable margin. Any action a user does will trigger a manual and immediate data refresh.

Generals' design is half stumbled-upon accident and half intentional design, I'll admit. However, this portion is legitimately one of the best parts of the game architecture that sets it apart. No design is perfect, this certainly doesn't qualify. But this gives Generals some unique advantages over other PBBGs that can create a very different experience. 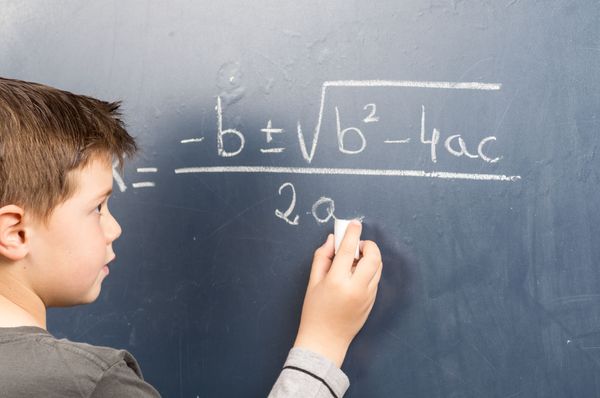 Basic equations for use in PBBG mechanics. Linear, Exponential, Flat sequences and applications. 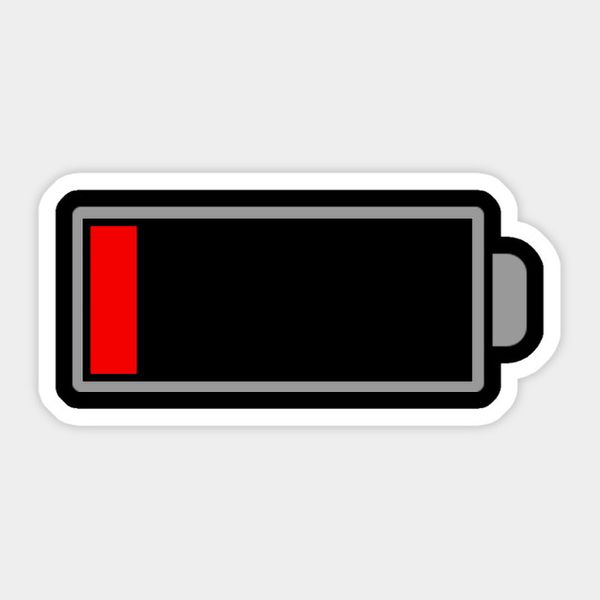 As the first post in the Mechanics series, I'd like to tackle one of the most popular mechanics in PBBGs; Energy systems. Also known as stamina/action point systems, energy