This is an opinion of the author, and does not represent the views of the PBBG.com organization

The PBBG community is uniquely vulnerable to simplified hacks, attacks and bypasses using readily available technology that is very easy to learn. This brings a lot of difficulties, which is one of the reasons why the audiences and  have always been quite small compared to other gaming medias. So let's dive a little deeper into this weakness that is always with us.

Cheating has two definitions as a verb;

These are generally the two different motivations behind why players cheat at video games. It may not be obvious yet, but stay with me.

The first definition is our classic, prototypical idea of what a cheater is. We'll call them the "Selfish Cheater" (SC for short). Someone who looks at an uncheated-yet-but-easily-cheated game as a challenge. Someone who cheats because they can. These people the most difficult to subvert, since any measure that you put in place is more value for them to overcome.

The second definition is a bit more ambiguous, but I believe to be almost as common as the SCs. These people cheat at games because the game is unfair in some way, and by cheating they can even the playing field. We'll call them "Necessity Cheaters" (NC for short). For example, a game that requires players to perform an action every 3 hours would give advantage to people who are willing to sacrifice sleep. Automating that action eliminates that disadvantage and levels the playing field for those that don't want to set an alarm and wake up throughout the night.

PBBGs are usually made around some kind of activity or time gating mechanic. Most are developed with a sense of realism and a sort of forced casual playstyle that has made our genre so stable. Issues arise when those mechanics aren't balanced, or are lazily monetized. Putting a very basic notification system that is central to playing the game behind a paywall creates a tension for players. They like the game as a whole, but there are bits of that need a bit more polish.

Now, I'm going to say something that I just know is going to get some of you going.

Learn from them. The Selfish Cheaters are always going to find a way around every protection you put in place, regardless of how many hours you take away from features and pour into it. But the Necessity Cheaters? They're the best user testers that could possibly exist! Not only do they tell you what in your game needs work, but also how to fix it.

As developers, we are literally prevented from finding the cognitive perspective to see our games the same way as our players do. Our solutions may be more of the same thing, which then breads more cheaters, and the cycle continues. The players might not always be right, but atleast consider that they know the feel and flow of the game better than you do. From that, you can reverse-engineer their solution as a solution to your game.

Most of the older MMOs out there are wrought with hacks, scripts and utilities to make the game continued to be playable, and some even officially support some scripting efforts to help make the game better (Pendoria and Talibri, both for UI).

"Subverting the intent or spirit of the game" is generally accepted as cheating, but what if that spirit just isn't as good as we think it is?

PSA: Stop lazily monetizing your stuff, guys. Put some thought into it. 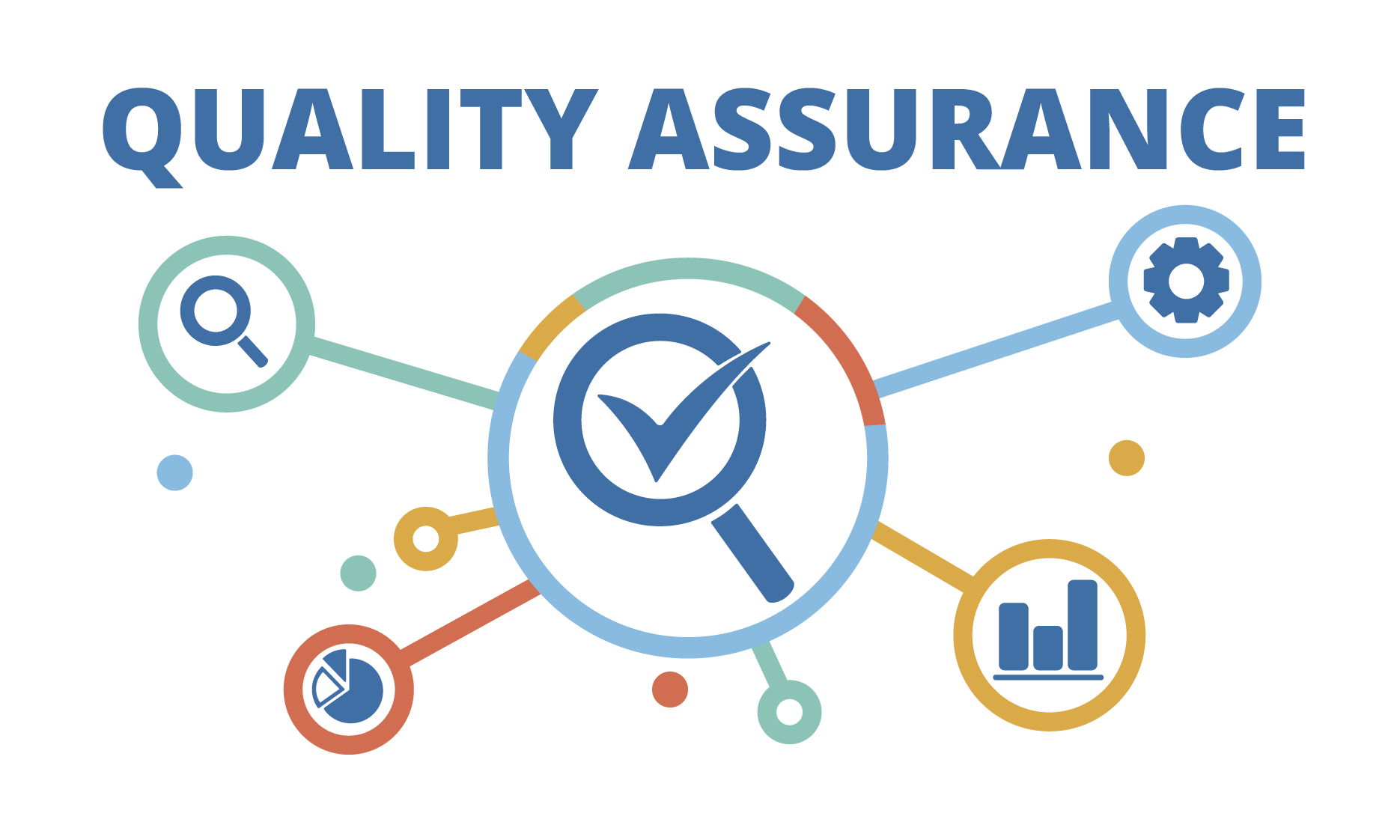 Performing Quality Assurance for software is a subtle art, and there is a difference between just looking at your project's basic functionality/experience versus doing a deep dive on details. 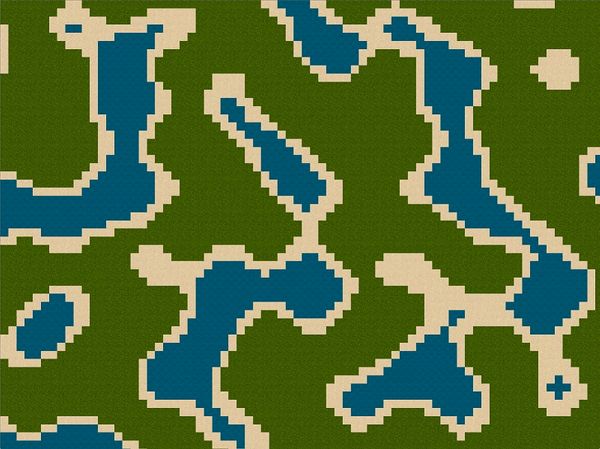 How to use Noise algorithms to generate dynamic tilemaps for javascript games.